It’s not quite as weird as David Lynch (but then, who is?), but Choose Pemberton, which launched 18 months ago, was my own version of The Interview Project.

Officially, it was the content command centre for a summer campaign geared at promoting Pemberton.

Unofficially, it was a chance to ask local people, the ones who don’t sit on the sidelines and rattle their fists, but who roll up their sleeves and jump into the business of growing, making, moving and shaking, what inspires them.

At almost 15,000 hits, 74 posts and more than 30 profiles, the end of the year and the onset of winter seemed a good time to wander back through the archives and revisit the 5 most popular interviews so far.

1. Handcrafted food for the People! Western Promises Food Promises A Revolution of Taste.

Western Promises celebrated its one year anniversary this November as quietly as it opened, but its fans aren’t known to be too shy about shouting their praises for the funky little restaurant. One lunch, a customer left with a shout-out to the kitchen, “Thanks, Michael. My mouth just had an orgasm.” 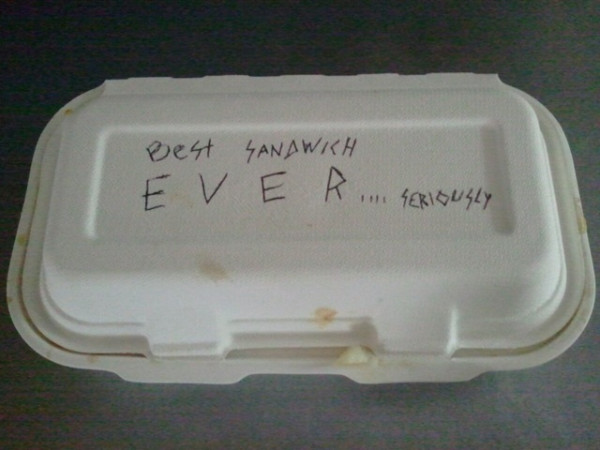 Michael Guy’s passion for hard-working food shines through in every bite. But I loved his commitment to his adopted home the most:

“Why Pemberton?  There is no place I would rather be…in 50 years I hope to have my last breath somewhere here staring at the mountains and thinking about what a decent life I’ve had.”

When Percy Abraham and Corinne Von Dehn set up a home massage studio last summer, named “Kula” for “community” I got a sneak peak into their philosophy on wellness and work-life balance, and got the chance to ask Percy something that had long been on my mind, “How much does it weird people out to have a male massage therapist?”

A reasonably large percentage of female massage recipients are not entirely comfortable being touched by a man and a probably even bigger percentage of male recipients are the same. While respecting everyone’s choices, I try not to let gender interfere with what’s really at stake here : healing.

3. How to become a potter with Sunna Studio’s Amy Hazeldine.

I’ve worked as an environmental educator, spent four summers in Nunavut in diamond exploration camps as the cook, worked on the assembly line making tire parts, and I’ve done my Whistler time as a bartender and server. Out of all the hats I’ve worn, the potter’s hat is my favourite fit. 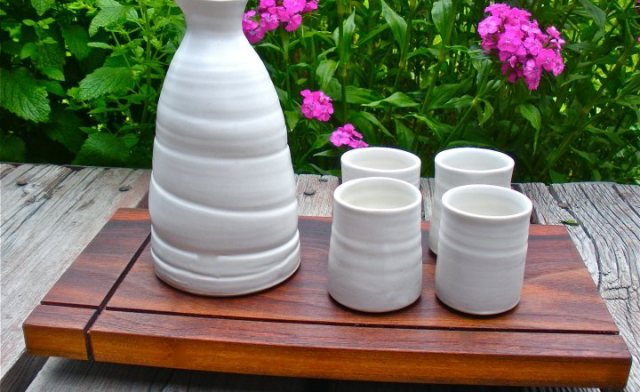 Lisa Komuro Ankeny does so much work behind the scenes to make Pemberton a better-looking place, it was great to spin the karmic wheel back in her direction. Her enthusiasm for Pemberton is inspiring (“Pemberton is amazing,” she told Choose Pemberton, “It seems like this little town is bubbling over with creatives. It’s as if everyone here makes something, has a garden and is an incredible athlete. It’s a beautiful place to be.”) but I most loved her insight on how to juggle life as a graphic designer, a mother, and an artist:

3 days a week of daycare, coffee and some late nights do the trick. I wouldn’t change a thing.

5. Time for a new set of skis? Think Tyfoon.

What do legendary ski mountaineers do when they grow up and have a family? Why, they keep skiing, attend the Youtube School of Artisan Ski-Making and begin handcrafting wood skis from the Coast Mountains’ forests. Is there a top secret formula?

No, no secrecy in the process. Just a crazy old ski bum with his head down in the basement, breathing sawdust and trying to come up with a ski that will suit.

And that’s just a sampling of the amazing growers, makers, movers and shakers of Pemberton.

My passion for the project was fuelled by a conviction that if you want to live somewhere amazing, then you have to support the people who are trying to do amazing things.

But the project also reiterated for me that my favourite writing projects are often pure portraiture, simply letting people tell their stories, in their own words. It helped me to discover that the art of great storytelling really grows out of the art of listening. And it reinforced, without a doubt, that when I landed in Pemberton, I had truly come home.