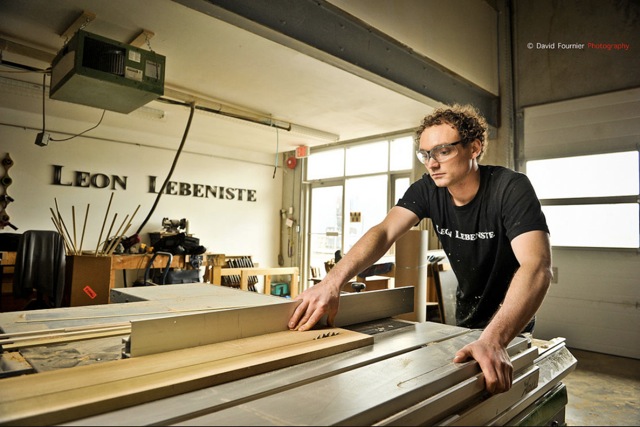 I recently had the chance to profile the design wizards – Louis-Philippe Leonard and Jon Hewitt – behind the Squamish woodworking and finish carpentry studio, Leon Lebeniste, for the upcoming summer issue of Coast Mountain Culture… and we digressed into a conversation about labours of love and honouring the life-force with our work.

Co-founder Jon Hewitt shared these images of what he refers to as “the more meaningful work we’ve done,” including a mantle for Rory Bushfield to remember the late Sarah Burke and a maple vessel for Jon’s late grandma. 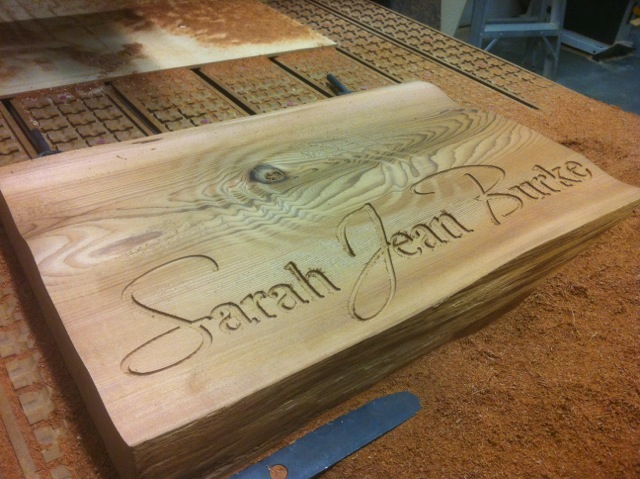 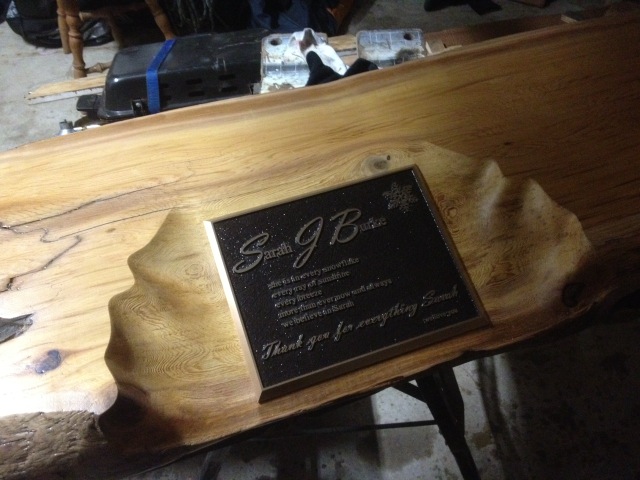 We’ve had a few personal projects that have been labours of love. Those that stick out are those that have meaningful stories attached to them. Last year when Sarah Burke passed away, Rory and Gordon Burke dropped by a week or so after. Rory brought us some wood that he was gonna use to build a mantle in their home. Ryan Westfahl and Jon made a beautiful piece to hold the urn that Gord made. We were pretty honoured that they would come and see us for something important like that. 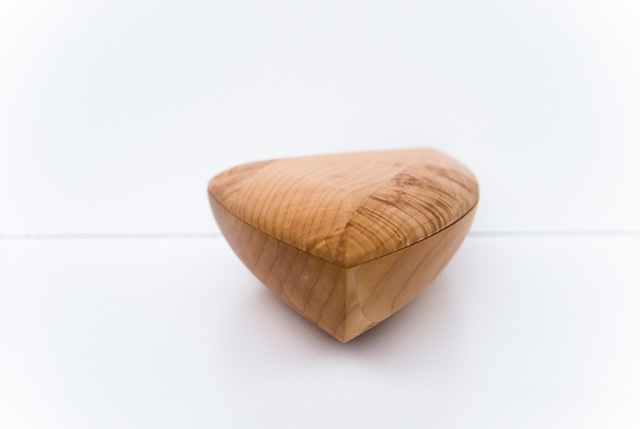 LR: We’re living in an era of disposable cheap furnishings and super contemporary design. Where does woodworking and traditional handcrafted furnishings fit into that? Is it a tiny niche? A growing one?

LL: I would say it’s a growing one. Now you can buy good looking furniture that is made for cheap overseas in stores all over the world. The purist will see the difference from miles in between a real handmade, crafted high end piece versus one made quick and fast. A well designed + made piece that can last for generations is an investment. Lots of people don’t know the difference but that’s the way it is. We educate them if we can. Our niche is definitely growing well and fast.

LR: What type of person seeks out custom work?

LL: We have a lot of fun working with our clients. They’re people who are looking for something that they get to participate in creating. They get something that has a story to it, and we put so much passion into each piece we create that it kinda gets a little of a soul of its own.

Often they have unique functional or aesthetic requirements so custom work is the obvious route.

LR: I’d like to believe there is a slow renaissance of craftsmanship brewing in the world, as a reaction to the extreme impacts of globalisation and the hyperkinetic pace that our world and economy operates at. We can only have the pace of growth we’ve sustained over the past 20 years, if most of what we consume is disposable. But we can also slow everything down and sustain craftspeople, working on products that are meant to last forever. What do you think it’s going to take for the model to actually shift in that direction?

LL: That’s a big question. I’m curious to see what direction we can take things in the future. Clearly pursuing our current direction has some significant issues that come along with it.

And just in case you were thinking about dropping by and asking for Leon, here’s the story behind the name.

LR: Who is Leon Lebeniste?

LL: The Leon Lebeniste name came to be on a cold winter day on the St-Lawrence River in the 1000 Islands (where we started the company). Prior to starting Leon Lebeniste, Jon and I were roommates while studying in Montreal.

Sitting around a wood stove at the end of the day while having a couple strong Quebec Unibroue beers, Jon + I were having fun and trying to come up with a name for our company. A few beers deep we were having a blast hanging out but we were still without a name.

At first we were considering the obvious names to do with architectural millwork, fine furniture, woodworking but nothing that really spoke to us..

Jon has a really nice tall black Labrador named Leon. Leon is a really fun dog, a very animated character. Leon was hanging with us in the original workshops on that night. After trying so many names, we looked over at Leon chewing a large piece of wood and said looks a Leon L’ebeniste.

The french word ébéniste was one who worked with ebony, a favoured luxury wood for mid-seventeenth century Parisian cabinets.

We kinda both laughed thought that it could be cool, different and nice to name the company with his name in it.

We decide to tweak the name a bit by adding the L in front so it looks more uniform and we removed the accents on the “e” so it would be more multi-lingual.

It’s funny ’cause people often call or drop by and ask for Leon. We say sure! We call Leon ’cause he’s always with us every day, since the first day. He’s been part of the crew for almost every single of the thousands and thousands of hours that have gone into Leon Lebeniste.