This little homage to Bree Thorlakson and Pemberton Bike Club is out now in Craft MTB, a free zine dedicated to Northwest Mountain Bike Culture, from the good people at Freehub magazine. 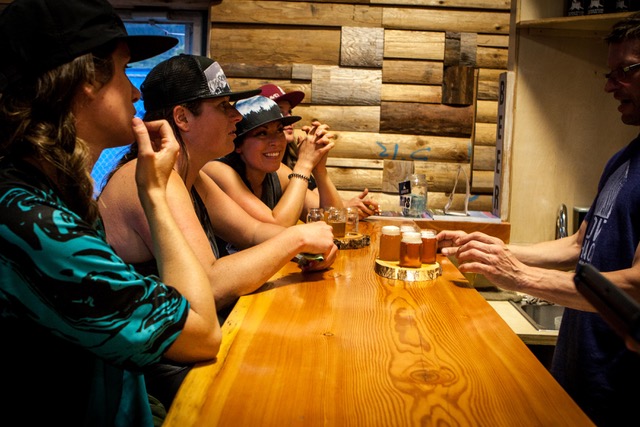 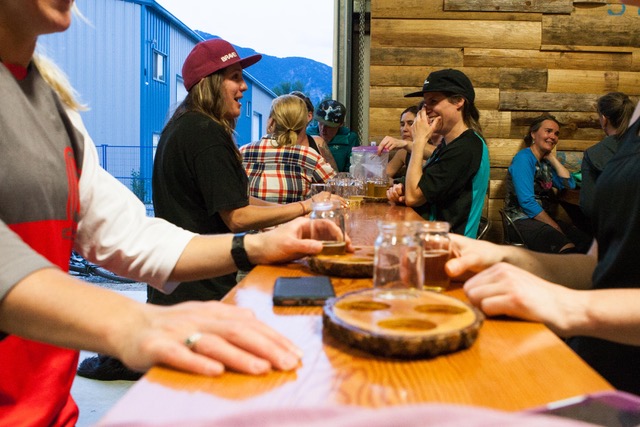 According to Trailforks.com, 14.1 percent of riders in Pemberton are female, compared to 9.9 percent in the extended neighborhood of Whistler and Sea to Sky Corridor and 9.5 percent for the province in general. Fifty-two percent of POCA members are women. Their average age? 35.

So how does one of the steepest, most challenging mountain bike areas wind up with the largest percentage of women riders around? That’s conceivably the fault of Bree Thorlakson, a local mom and the instigator of the “Bike Club,” a ladies’ group ride held every Wednesday.

Thorlakson organized the first Bike Club in 2011, as a way to recover from post-partum depression after her daughter was born. Since then, it’s evolved from what she describes as “a couple of moms trying to get back in shape, vent about their problems, and have a drink afterwards,” into the mandatory Wednesday-night social event for Pemberton women, with anywhere from 30 to 70 ladies—many of them moms—heading out for a social pedal and post-ride brew each week.

“It started out of a need to find other local women to bike with,” says Thorlakson, “and grew by word of mouth. We kept the environment social—no pressure, just a place where we could fail and get back up again unapologetically—and capped off our rides with an informal beverage by the side of the trail or at a look-out point, where we really got to know each other. And it just built from there.”

What has grown from of a climb out of the isolation of motherhood is now an unrivalled community of women riders. “It’s not a cool-kids club, where only elite riders are allowed,” Thorlakson says. “Bike Club is for any woman that wants to do it. We hope to support women in their physical and emotional journey to enjoy biking.”

And wouldn’t you know it? They’re coming out in droves.