I’m sitting at the Blackbird Bakery across from 33-year-old Polek Rybczynski, and his almost two-year-old son Tae, leafing slowly through a proof of his coffee table book, Valley of Light. 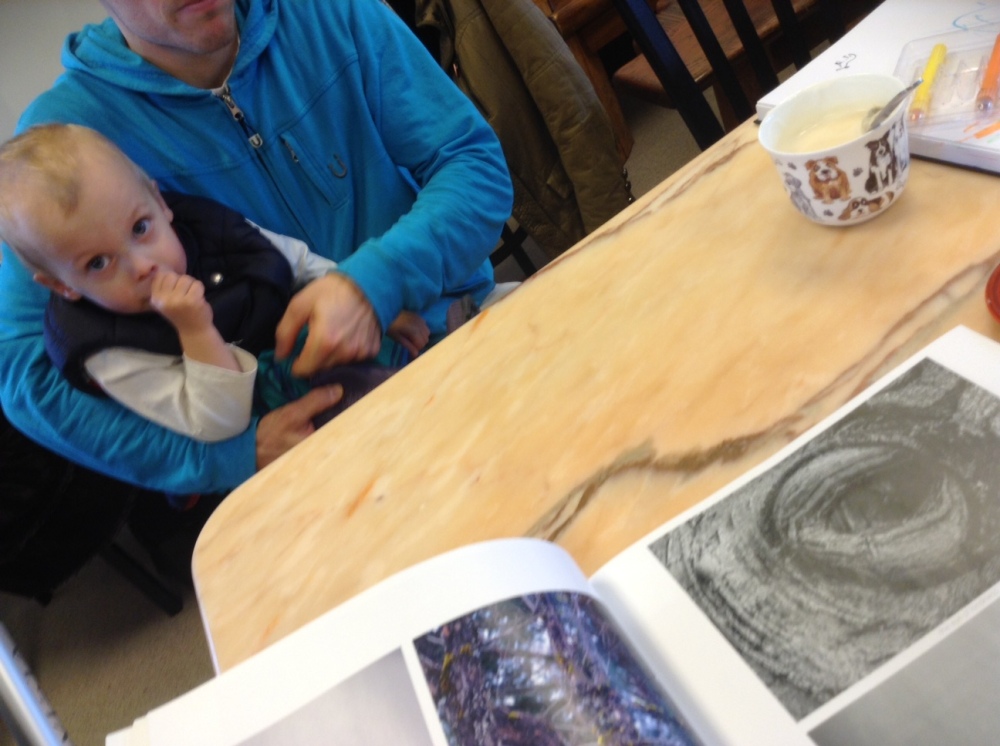 It’s the final stage of a project that began in 2014, when he committed to a personal practice of taking one photograph of the Pemberton Valley every day.

“For a few years prior to the Valley of Light photo journal, I was just floating through life, not really committing to personal practice, just whatever I felt at the time I would do,” he told me. “It was nice to experience life that way, but after a few years it left me a bit scattered, and lazy. I felt like I needed to re-align myself with a form of self-discipline.”

A few months into the journal, which he was posting online, Rybczysnki looked back on the photos for the first time and thought they would look nice bound. “Half way through, I thought, they actually deserve to be bound. That put pressure on me to keep creating photographs to the best of my ability and expression,” he said.

For the last year, he’s wrestled with this sense of obligation to the work. “I feel like I owe it to myself, and to the project, to publish it and put it out there.”

But it’s not easy. A digital print didn’t do justice to the images. A 1,500 offset print run requires substantial outlay. “I’ll have to borrow a chunk of money to make it happen,” he said. “And that’s so scary. It’s an interesting learning (experience) for me, investing actual money into a creative project that rationally makes no sense when you have a mortgage and a kid. But what do I do? Do I just keep sitting on it? It will always be on my mind.” 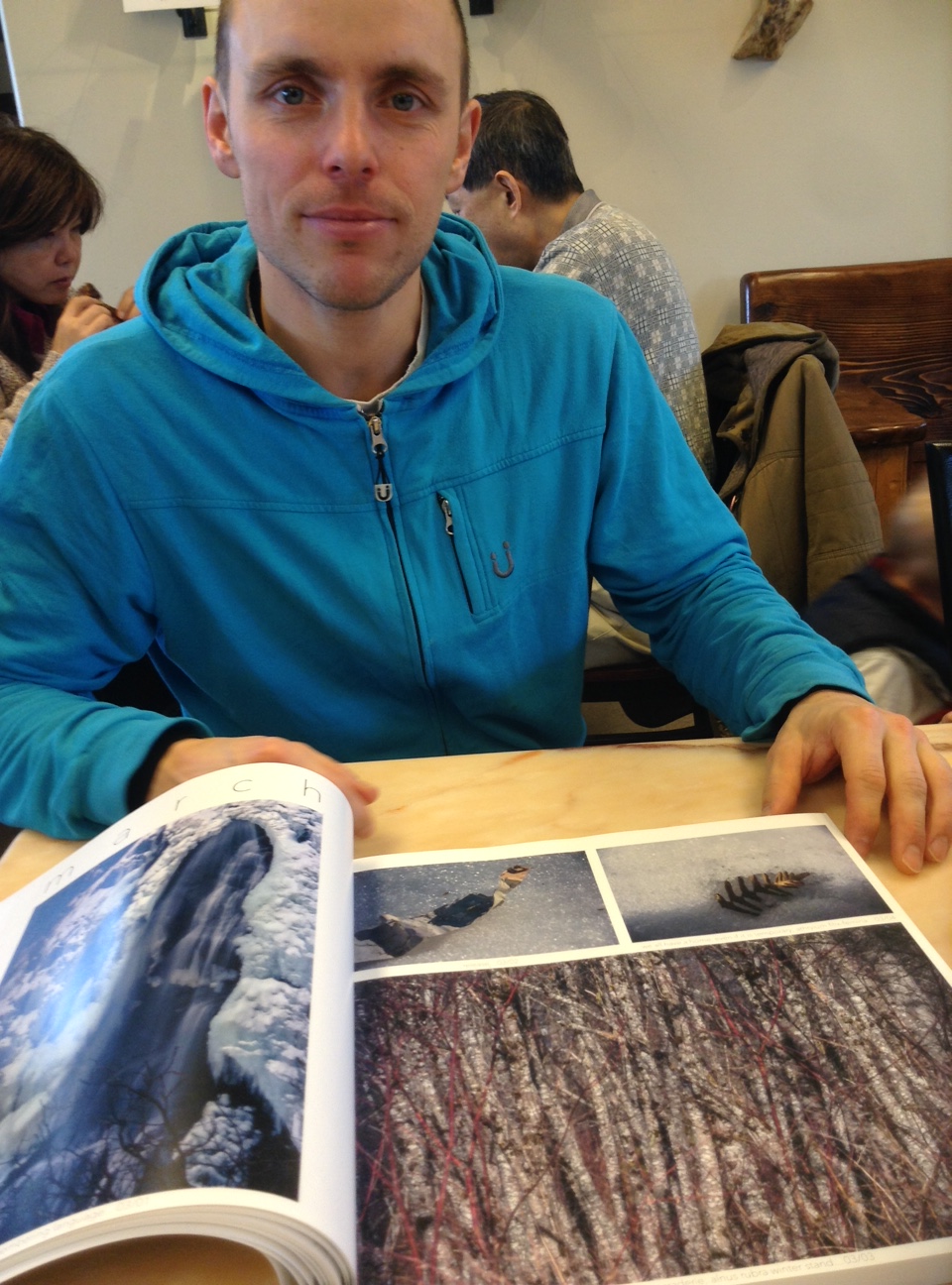 The solution: invite people to support the project upfront, with a crowdfunding campaign via Indiegogo that is live until March 13. “I’m navigating that border,” he said. “I’m trying to find and not step over, to not push it onto people. I don’t want people to feel obliged. It’s hard for it not to feel like I’m intruding on people or pushing it on them. Maybe it’s just a mental barrier I have to break to gain the next level of freedom from the financial constraints in my mind.”

Who can’t relate, as a creative practitioner, to this idea: what right do I have to ask?

Given my own pathological issues with asking for help, there was a tiny part of me, despite my longstanding admiration and passion for Polek’s photo a day project, that baulked: “you’re crowd-sourcing funds to self-publish a book of your own photos?”

That discomfort led me back to Amanda Palmer’s book, The Art of Asking: How I Learned to Stop Worrying and Let People Help. Palmer is a performance artist and singer who famously lost her record label’s support only to generate $1.2 million on Kickstarter to crowdfund her next record, surpassing her campaign target by a cool $1.1 million dollars.

Palmer suggests that we creative types, (insert we human types in general), get in our own way all the time, because we can’t ask for help.

She earned her “asking” chops as a street performer busking for her bacon, long before crowdsourcing was a thing. Standing stock-still, caked in white paint, pretending to be a marble angel, trying to mobilize people to give you money, while remaining immobile, is a pretty grueling apprenticeship in the art of asking.

This is what that taught her:

“People working in the arts engage in street combat with The Fraud Police on a daily basis. When you’re an artist, nobody ever tells you or hits you with the magic wand of legitimacy. You have to hit your own head with your own handmade wand. And you feel stupid doing it.

There’s no ‘correct path’ to becoming a real artist. You might think you’ll gain legitimacy by going to university, getting published, getting signed to a record label. But it’s all bullshit, and it’s all in your head. You’re an artist when you say you are. And you’re a good artist when you make somebody else experience or feel something deep or unexpected.”

When I reframed it that way, as a kind of community-supported art-n-culture initiative, similar to community supported agriculture, it didn’t seem like an act of charity to respond to Polek’s ask. It seemed like an investment in the kind of world I want to inhabit. And be part of. 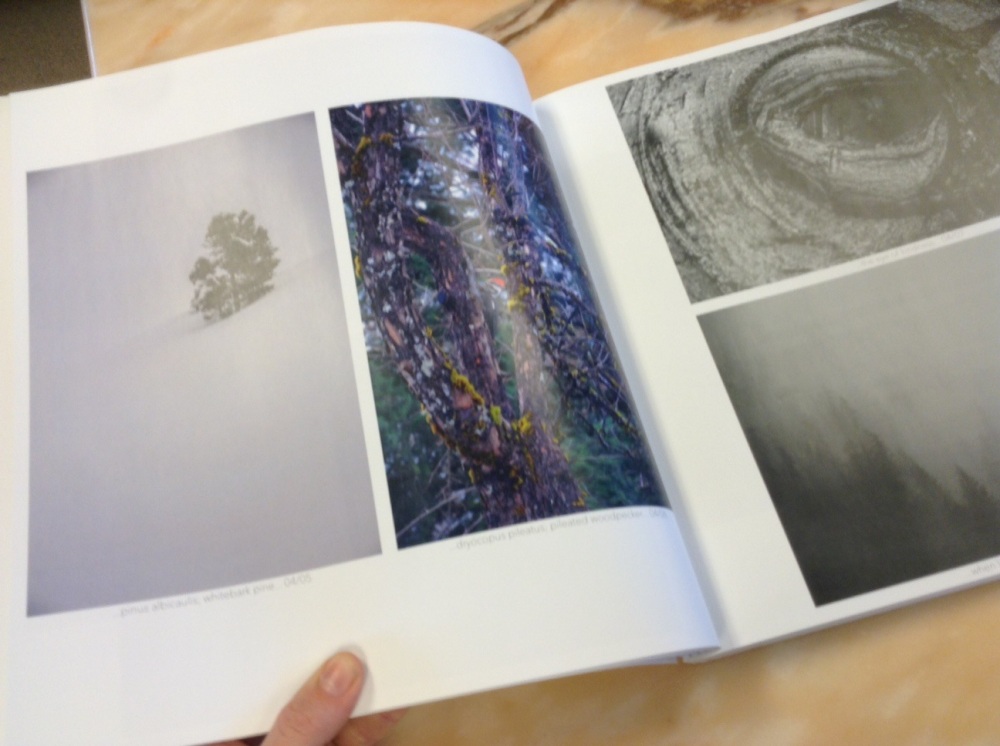 While we were at the bakery, a 30-something guy, juggling a coffee and lunch, grabbed a seat at the other end of our table.

“What’s that?” he asked me, nodding to the book, as Polek wrangled his toddler in and out of the washroom.

I explained, passed it over. He turned the pages slowly, disappeared into them for several minutes, then, when Polek returned, pulled $40 out of his pocket. “Can I give you some money now for my copy? It’s an awesome book.”

The thing really does speak for itself.

It just needs a chance.