It was the last question of the night. 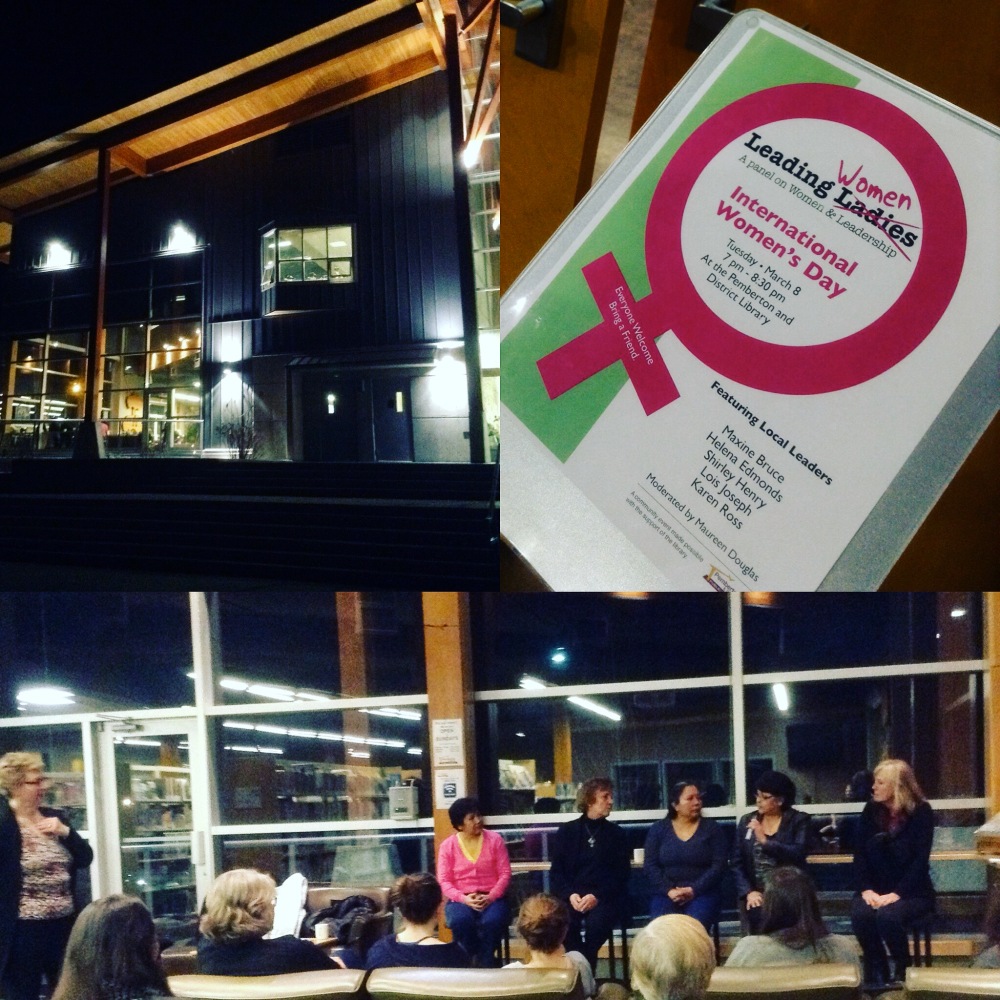 The panel had faced some tough ones, but it was a heckler-free crowd – friendly, supportive, curious. It’s not often, despite our proximity, that Pemberton women get to hear from Lil’wat women. Three Lil’wat Nation councillors, Lois Joseph, Maxine Joseph Bruce and Helena Edmonds, sitting alongside Pemberton’s former Mayor Shirley Henry and current councillor Karen Ross, on a Women’s Day panel at the Pemberton Library, had all shared frankly about the ups and downs of leadership. (In quick summary: not enough hours in the day; if you make a giant (like, four feet by eight feet giant) cake for Canada Day make sure you can actually get it through the door of your house or you’ll have to take the windows off; quiet stubbornness is an asset; the right kind of changes rarely happen overnight; don’t be afraid to ask questions.)

Host Mo Douglas, (who, with partner Cindy Filipenko had conceived the entire concept), invited a little longitudinal navel-gazing when she lobbed the final question: “Acknowledging the young women in the room tonight, what advice would you give your 12 year old self?” 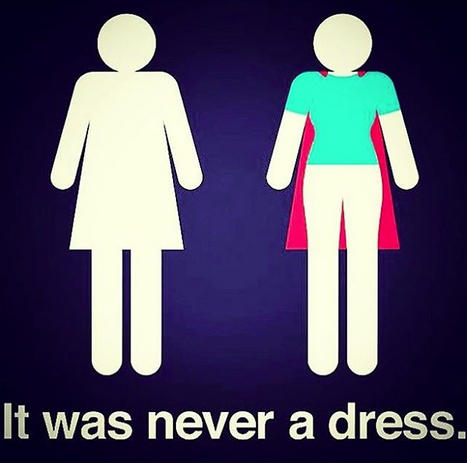 It wasn’t just empty motivational rhetoric. Neither Edmonds nor her fellow-panellists had promised that creating positive opportunities for our communities would be easy, or that there wouldn’t be resistance, set-backs, critics, kids underfoot, babysitters to wrangle, a million too many meetings. But they were sustained by a deep motivation to make things better, and to create the kind of opportunities they wanted for themselves, and their families.

Up the highway, Heather Odendaal is working from the same program.

For four years organizing the Kathy Barnett Leadership lunch, Odendaal helped the legacy fundraiser for the Community Foundation of Whistler generate $75,000 for a granting fund that honours the late founding publisher of the Pique newmagazine and invests in up-and-coming local women. 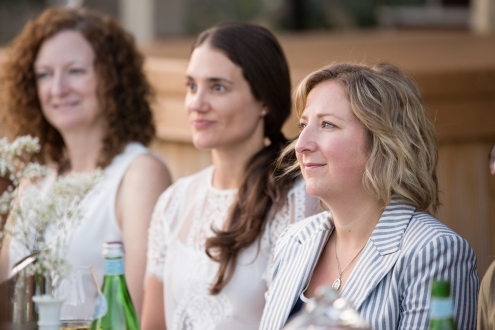 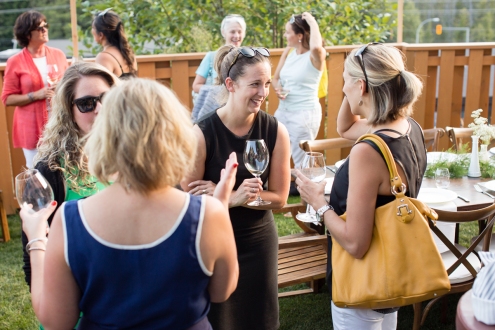 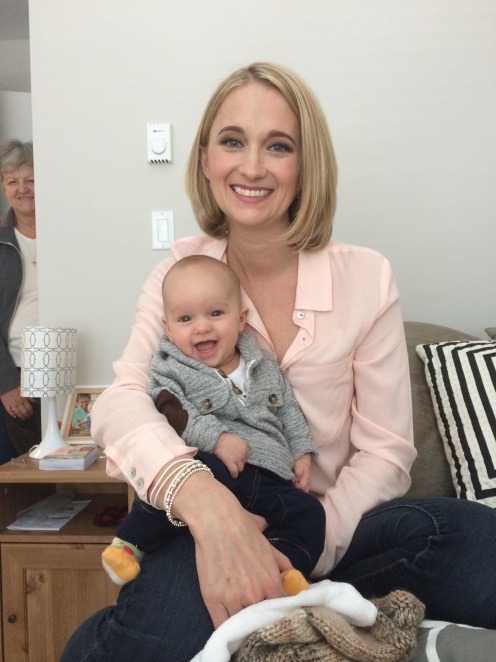 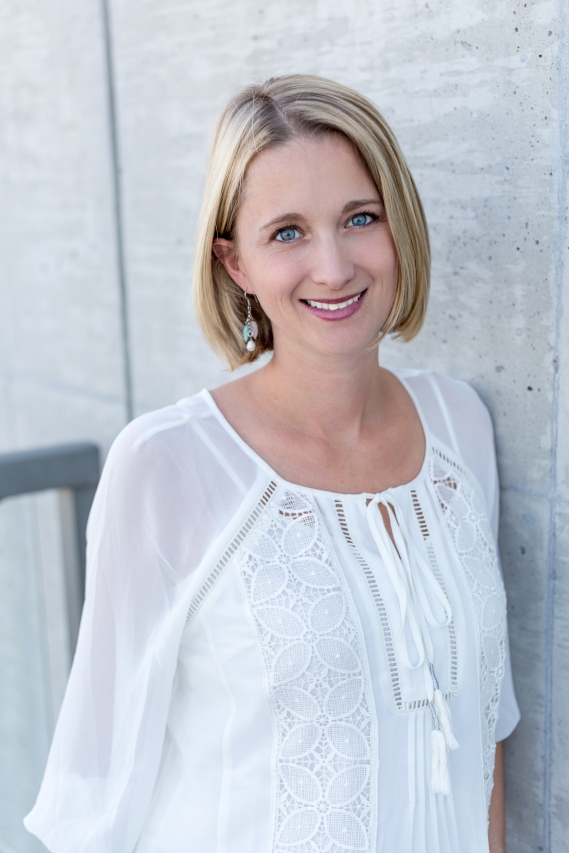 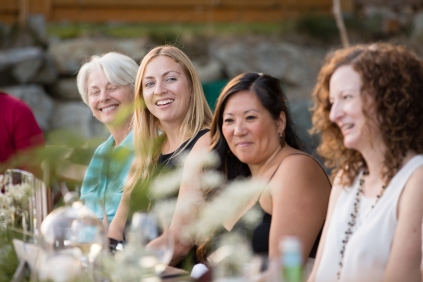 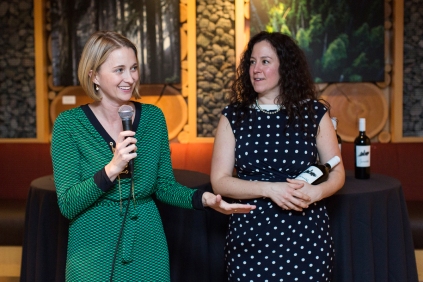 An events and marketing professional at the helm of Bluebird Strategy, her boutique agency, Odendaal was attending a lot of women’s networking events. She was looking for ideas, connections, speaker inspiration and increasingly, opportunities to further her own professional development.

“A lot of these events are designed to honour women at the top of the game. I started actively seeking an event where I could network across different markets, with women with aspirations to be corporate leaders, where I could learn the skills that I needed to be considered for a leadership position in a company.”

Nothing quite fit the bill. So she started it herself.

“I set out to create the conference I wanted to attend. I thought I had a unique opportunity because I’m in Whistler. I want to build a destination conference for women aspiring to become leaders and keep it at an affordable price point.”

Last March, with her husband, Mike, as co-producer, Odendaal launched the event that she had wanted to attend herself. WNORTH Conference, a Global Gathering of Women on the Rise, attracted 120 professional women with it’s out-of-the-park programming and speaker line-up.

It was a success, with just one tiny wrinkle.

She had just found out she was pregnant.

Six months later, Odendaal hosted a WNORTH Longtable lunch in Whistler, and made the announcement. WNORTH would return. It had momentum that she didn’t want to lose. She’d received encouraging emails from Sheryl Sandberg. She was all about leaning in.

But she was going to have her hands full of newborn.

She asked for help. 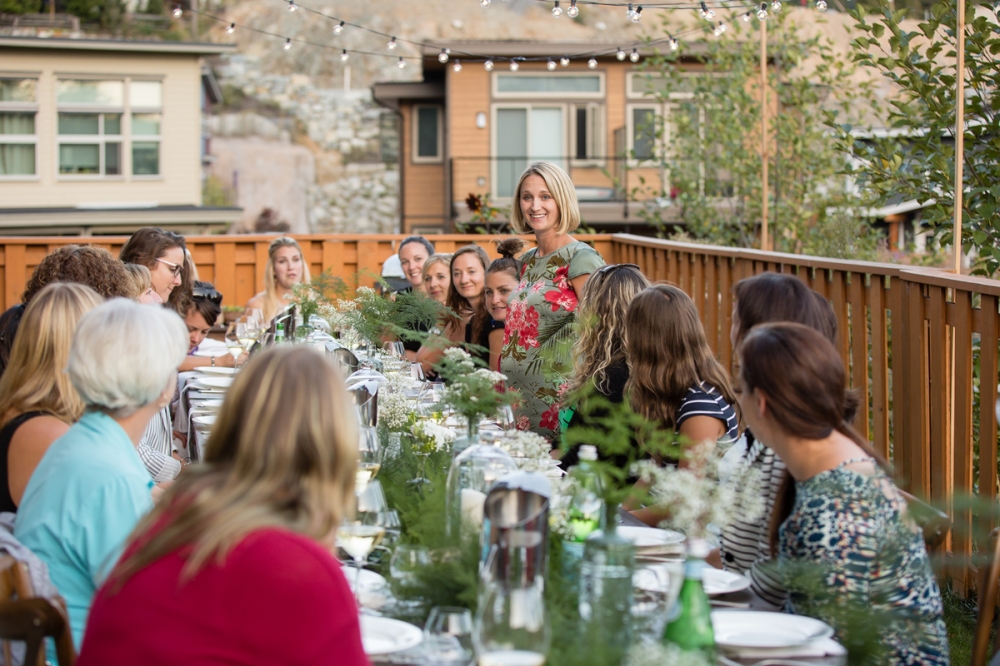 A dozen friends, peers, colleagues, came forward, volunteering to serve on WNORTH’s all-star Committee. And with their help, a baby-Daddy event co-producer who also cooks dinner, a blessedly good sleeper and Odendaal’s drive, WNORTH returns April 20-22, with 180 attendees from all around the world.

They’ll hear, from a host of dynamic speakers, a business woman’s take on the same conversations that networks of women are having, wherever, whomever, whatever they’re trying to accomplish:

When it doesn’t exist, start it. When your hands are full, ask for help. And whatever you do, be sure that your networks, informal and formal, contain some people who believe, not in the myth of the self-propelled rising star, but in the rising tide that lifts all boats.

WNORTH, the Whistler Chamber of Commerce and Gibbons Group have partnered to offer two ACCELERATE scholarships to the Conference for Sea to Sky Women. Apply or nominate someone before March 23 at http://gibbonswhistler.com/community/wnorth-accelerate-scholarship/.

The WellnessAlmanac.com is a daily blog dedicated to wellness, recreation, reconciliation and community awesomeness, built on the premise that we really are stronger together. Find them on Facebook, twitter, and instagram too.