Last year, at Christmas, I wrote a column about how our excessive consumption is destroying the planet. This year, I decided to soften my stance, and “lean in” to the whole festive thing (in as planet-loving way as is possible.)  Kids and nutcrackers have proven a good assist.  A friend recently accused me of having long harboured some deep locked-in-permafrost love for Christmas. Well, really.

“What have you learned about commitment?” I ask nine-year-old Rio Lambrecht, about her forthcoming debut as a Nutcracker ballet dancer.

Rio and her seven-year-old sister Dahlia will dance alongside principal dancers from the National Ballet of Canada and the Vancouver Opera Orchestra, as part of the Goh Ballet’s annual Christmas showpiece. Successful auditions in May have seen the girls commute from their Pemberton home every weekend since September for rehearsals in downtown Vancouver.

Later, I’ll ask the same question of her parents, Allison Megeney and Andy Lambrecht. Their house is decorated with nutcrackers. The girls act out most of the ballet on a regular basis. “If you’d told me five years ago that I’d be doing this for my kids…” Allison laughs, loathe to count up all the miles she’s driven between Pemberton and Vancouver for rehearsals. 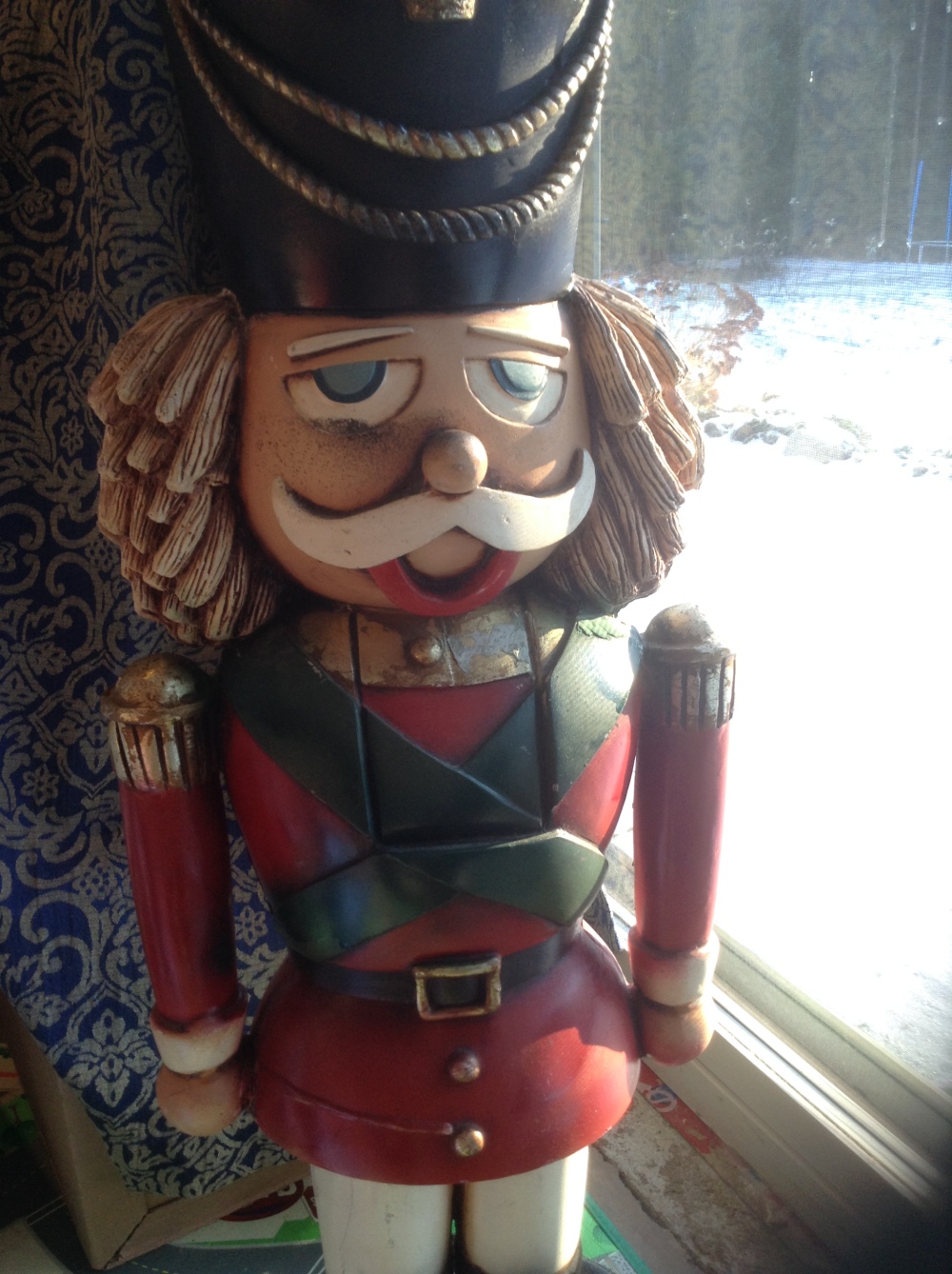 Andy jumps in, “You’re always judging, as parents, you know what I mean? You’re always going, ‘oh I can’t believe they’re driving to Langley so their kids can play soccer.’ And here we are.”

Allison finishes, “but we’ve had fun with it.”

It was a tradition for the two Lambrecht girls to trek down to the city every December for a weekend with their grandparents — stay in a hotel, ride the Christmas train, get dressed up, go to the ballet.

Last year, they returned with the show program and unfolded it in front of their parents — “look,” they said, pointing to a full-page ad, “auditions! We could actually be in it! Can we do it?”

The pair has both danced, on and off, since they were three. Reading The Nutcracker story with their grandmother, Valerie Megeney, has always been part of their Christmas tradition. “They have been in love with that show ever since the first day,” says Allison.

This year, instead of just being in the audience, Rio will be a soldier and an angel, and Dahlia will be a little mouse. “It’s cool for them to be an active part of something they’ve loved,” says Allison.

“What do you like about ballet?” I ask Rio and Dahlia as they stretch before class one day.

“It stretches your muscles a lot,” says Rio. “That sometimes feels good. It also hurts a lot.”

“What are some of the best things you learn from ballet?” I ask them.

Their Pemberton ballet teacher, Anna Kroupina says, “When the girls said last December after watching The Nutcracker that they really wanted to try and audition in May, I said, well this is going to take training, because it’s a long way to go so let’s make sure you have a good chance.”

As a coach, it was an opportunity for Kroupina to help the girls learn what it means to wish for something, and then work to make it happen.

When I grew up, ballet was synonymous with eating disorders, so I was never a big fan.  But talking with Rio and Dahlia, and their classmates, teacher, and parents, dance becomes something different.

It’s about poise and confidence and expressing yourself with your entire body and learning discipline and teamwork and maybe, more than anything, discovering that magical threshold where you go from being a spectator to a creator, an awed audience member to a participant, a protagonist, a maker, a teller of the story.

It’s easier, in this area, to make that transition as a skier or a mountain biker — you stand and watch Joyride, and then you ride your bike down a trail.

But to take in The Nutcracker ballet, and then end up on the stage, co-creating someone else’s Christmas tradition, has a tinker bell-pixie dust kind of magic to it for a couple of girls with big imaginations who love to dance, and who are now part of a team bringing that dream to life. They’re also discovering just how picky and precise that actually demands you be, when the show is just a few weeks away.

“It’s been empowering,” says Allison as she’s watched the girls’ confidence grow over the weeks of rehearsals. “And they really know what it takes to put on a production like this. It’s just been incredible for them to have this experience and to put themselves out there.” 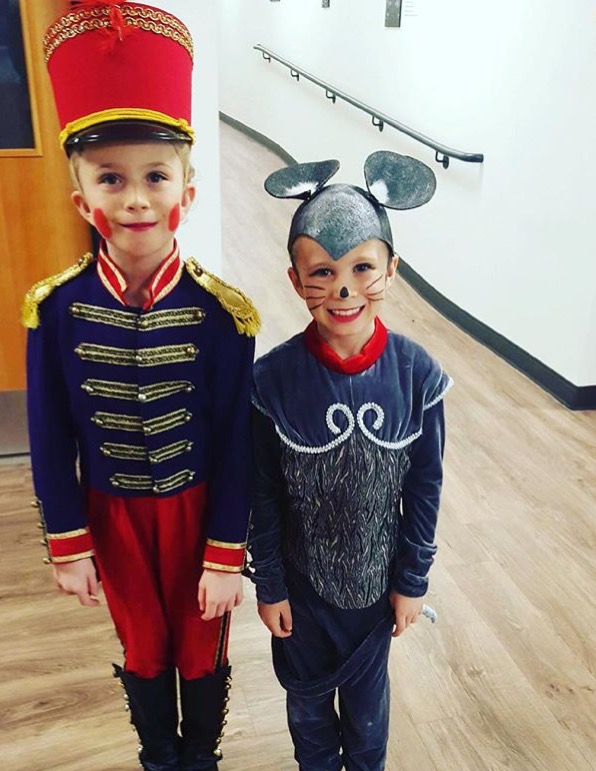