This is currently my kid’s favourite phrase, and frankly, our best leverage to attempt to manipulate him, great big two and a half year old that he is, into doing our bidding. “Oh, well, putting on pyjamas is for big boys. Babies can’t do that.” 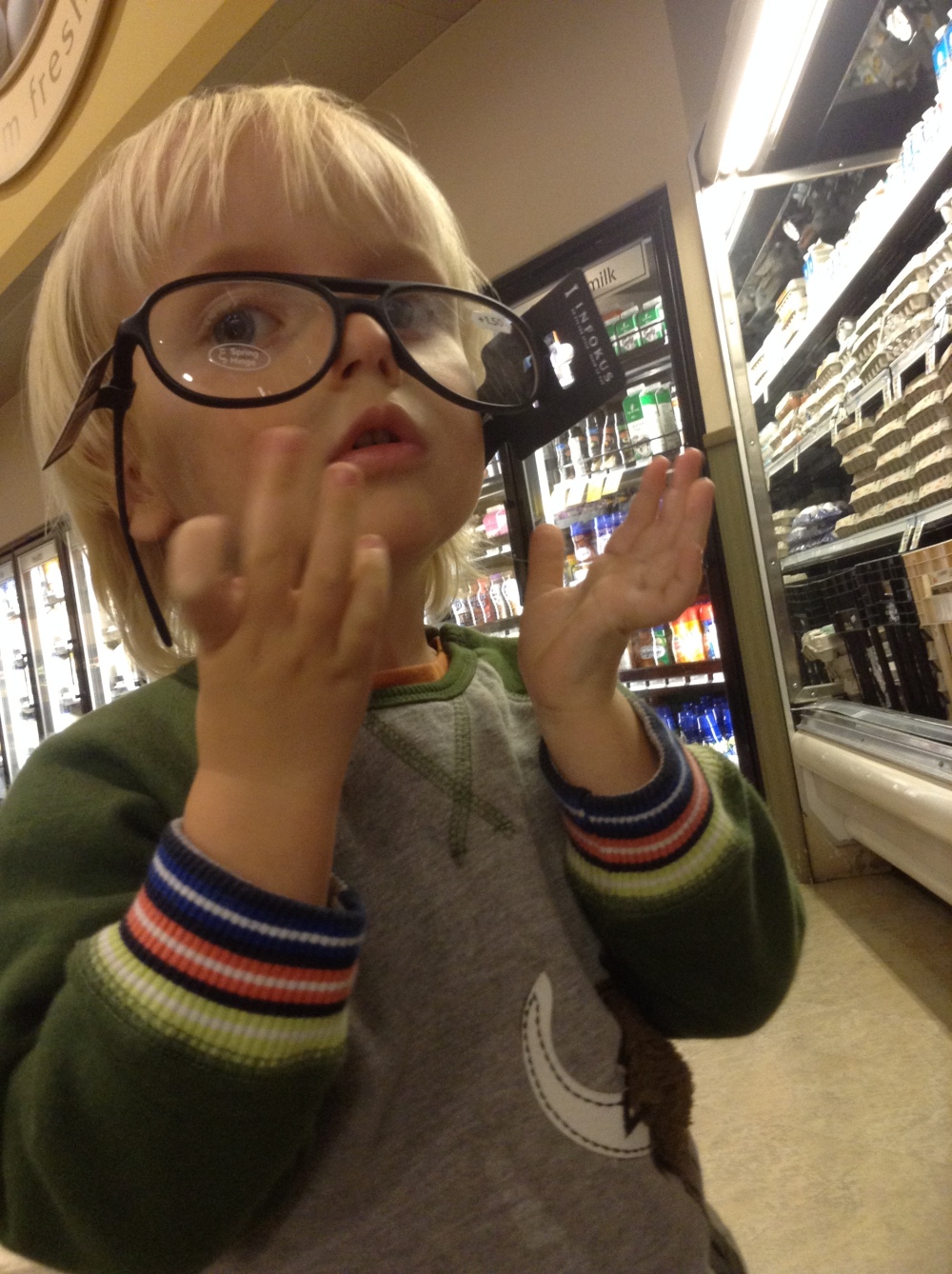 Babies don’t wear sunglasses, he noted recently. Babies don’t eat spicy things. Babies can’t ski. And we agree, bemused by the apparent randomness of his observations, until he asks, “why?”, at which point the crushing weight of our ignorance on pretty much everything exerts its heft.

I found myself resorting to, “Well, babies haven’t really developed their fine motor skills,” as explanation for why babies don’t do up the zippers of their winter jackets themselves, which seemed to satisfy him. (Victory, for now.)

Thinking about infants and gross motor skills had me flashing back two years, to a bath time that took place on top of the kitchen island. There I was, hypervigilant and slightly stressed that at any moment he’d somehow magically fish-flop himself out of the bathtub and onto the concrete floor, smooshed into a billion pieces, the final proof of my deep suspicion that I (chronic houseplant murderer) was ridiculously unqualified for this life-tending responsibility.

There he sat, in a tiny plastic bathtub, a fat little flesh dollop lurching back and forth like a Weeble Wobble, trying to reach for the rubber duck floating in the water in front of him. He had just enough muscle control to be a liability to himself. He’d lurch forward and the momentum would push the duck out of his reach. Lean back and it would bob back towards him. Lurch forward, batting his hands for it, pushing it beyond his reach again.

I could have just handed it to him, I suppose. But I was rooting for him to work out how to reach for something that he really wanted without pushing it away. I hoped for him to gain that more than I cared if he actually got the duck. So I just watched.

In just another version of the parent’s prayer – may my kid not have to learn everything that I have finally figured out, the hard way – I was rooting for him to grasp what took me three decades to get: that there is a delicate balance between wanting something and inviting it towards you or reaching with such desperation that you push it away.

You see it in lovelorn singles, in the crushingly insecure.

“The best way to get approval is not to need it,” said cartoonist Hugh MacLeod. “This is equally true in art and business. And love. And sex. And just about everything else worth having.”

Let the rubber ducky teach you that, kiddo, and you’re well ahead of the game.

I’ve heard activists talk of this, as a need to balance extreme tenacity with humour and levity, or else they’ll burn out, and begin to hate the humanity that they’re trying to save, combusting out of sheer frustration.

I read an interview with Rebecca Rebouché, an artist and collaborator with the brand Anthropologie, who said, of the secrets of her creative success:

“I could almost cry thinking about all the ways I’ve hustled, sacrificed, and scorched the earth with my striving.”

I think about the striving – the singe marks all around where my partner and I have been burning the earth with our velocity, our tag-teaming, our endless projects, our plaintive “are we there yet?” queries as another bed and bathtime rolls around and the game is nowhere close to done, and think, yeah, sister, I could cry, too.

“We spend our lives preoccupied with effort, the importance of working, striving and trying,” says UBC professor Edward Slingerland.

“We too often devote ourselves to pushing harder or moving faster in areas of our life where effort and striving are, in fact, profoundly counterproductive.”

The ancient Chinese philosophers worked this out. They called it wu-wei – “no trying” or effortless and unselfconscious action. Yoda, also, got it. “Do, or do not. There is no try.”

Try, by not trying. Do with less. Give ‘er, then let it go. Some place between these two points, effort and surrender, is probably the kind of stillness that turns you into a magnet, and brings everything you’re striving for, to you.

A half dozen attempts in, the baby worked it out.

If only I could be so quick.

Maybe it’s time for a bath.