At the final tally, $200 worth of tickets to the Olympus Pro Photographer showdown at this year’s TELUS Festival netted $3300 in charitable donations to KidSport, the Whistler Children’s Centre, the Christopher Reeve Foundation and the Paul Brunes Young Heart Foundation.

The philanthropic turn was completely organic – another reason to keep things loose. Dano Pendygrasse made the initial call and it shifted the entire energy of the campaign. He later said: “I’m so glad that this idea kinda drifted towards the charitable side. It’s cool to make a little difference but even better when it feels like you’ve extended that reach through
peers.”

I connected with Cathy Jewett, one of the successful bidders, after the fact, to find out why anyone would drop $1000 for 40 bucks worth of tickets, even if the show was sold out. 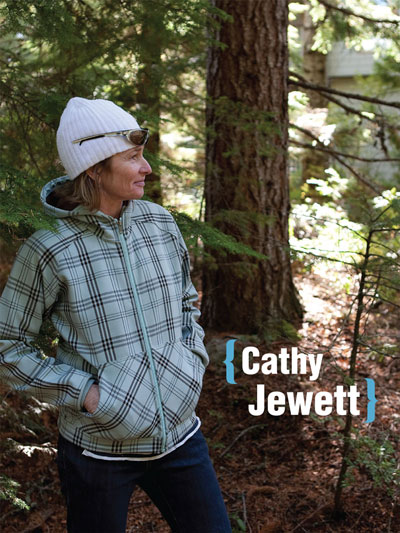 “I gave to Kidsport last year for the first time. Why?  Because it was the designated charity to honour my friend Wendy Ladner-Beaudry.  Wendy and I were Telemark competitors – friendly competition.  We had children at the same time, there were many bonds.  Wendy was a good friend, incredible person – wise, humble, smart, athletic.  She was murdered while running in Pacific Spirit Park last April 3rd. We just commemorated the day with a run/walk through those trails a couple of weeks ago.

“One of Wendy’s last projects was with Kidsport.  She started a program through Lower Mainland Foodbanks to reach immigrant women.  Her theory was that if mothers became active in sport, their children would follow.

“I meant to match the donation I made last year to the Kidsport Wendy Ladner-Beaudry Fund but hadn’t gotten around to it.  When I missed out on the Pro Photog Photo Showdown tickets for the first time in at least a decade, I went searching for tickets.   Someone told me there were tickets up for grabs on the website, but they required coming up with something to doing something to trade for the tickets.  I saw that other people were giving to charities and voila – time to get those $ off to Kidsport.

“We have a Kidsport organisation right here in Whistler and many communities across Canada have chapters as well.  You might even say their goal is to give ‘all kids the right to play’.   Kidsport supports low-income kids in sport.  So wherever you live this is a great charity for those of us who find sport an important part of our lives and want to ensure everyone can bring it into theirs.”