I counted up the interviews I did this year – 40 voice memos, some still awaiting transcription, pages of scribbles, Word documents already filed away. What would that look like as a collage of portraits, I wondered? Is there an Instagram Best 9 homage available, to honour the cumulative effect of these conversations on me, to capture what remains after the stories are filed – the fingerprints left in the sticky clay of my heart. 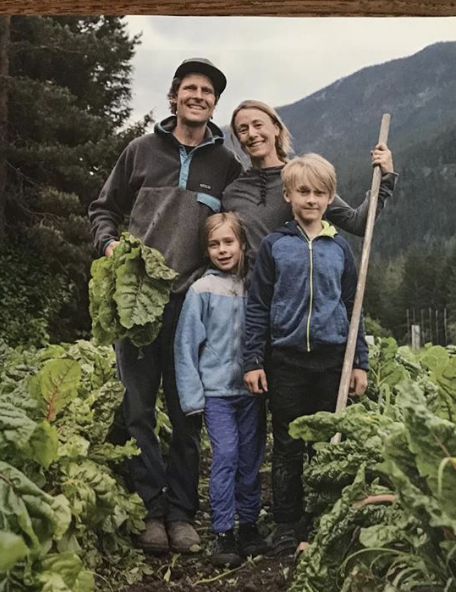 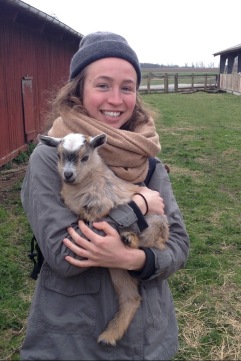 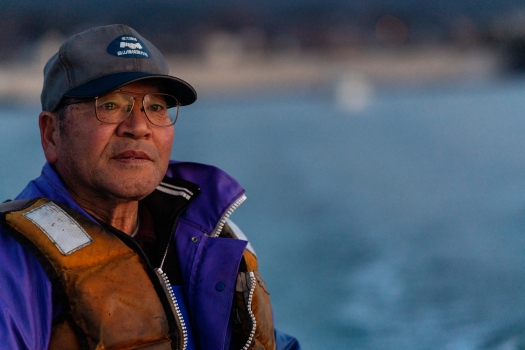 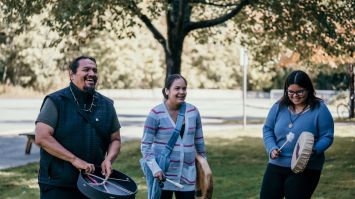 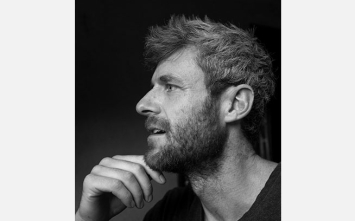 Brisbane, Queensland, Australia. A portrait of Author and scientist Monica Gagliano in the City Botanical Gardens of Brisbane. Gagliano was in town giving a talk around her new book “Thus Spoke the Plant”. Her work covers the concept of cognition in plants. She has pushed the research field of plant bioacoustics, proposing that plants have their own ‘voices’ and detect and respond to the sounds of their environments. April 28, 2019. David Maurice Smith/Oculi.

Earlier in the year, after interviewing a Japanese architect, I learned how the things you shape, shape you. After the Great East Japan Earthquake of 2011, Michiko Okano had volunteered in a movement called Home for All, designing community gathering spaces for villages that had been devastated by the tsunami. In Iwanuma, she worked with a local advisor, a rice farmer and demolition guy who became the project manager for their small building. Tomikatsu Yachinuma was her polar opposite – rural to her urban, brash to her demure, rough to her refined. But they had a common intention: Yachinuma was offering his service to the project, as a way of honouring a friend and mentor who had been killed in the tsunami. Okano, too, was deeply moved to help.

Okano veered away from her typical hyper-modern architecture, to design a traditional Japanese farmhouse, for the community. The walls would be made of straw and mud and rendered by hand. Okano’s idea was that everyone in the community could pitch in. Yachinuma disagreed – it wasn’t practical, it would be better to get a professional contractor. Okano stood her ground – this was not just about the outcome. She saw it as a chance for the community to get their hands on, to move beyond a role of victims of tragedy or beneficiaries of charity, to become co-creators, to share the experience of building something together.

Okano, already doing the design work voluntarily off the side of her desk, travelled up to the building site from Tokyo with her weekends, so she could help. She and Yachinuma laugh now, as the hyperlocal café and farmer’s market they built hums with the activity of lunching rice-farmers and families. They point out the first wall they rendered, its imperfections, and the progressive improvement evident in each section, tracing the story of friendship and collaboration in mud and smooth hand-strokes. In the end, no one doubts that it was the right thing to do. Their energy is baked into this building now, and the building, the community, the whole process, is baked into them. 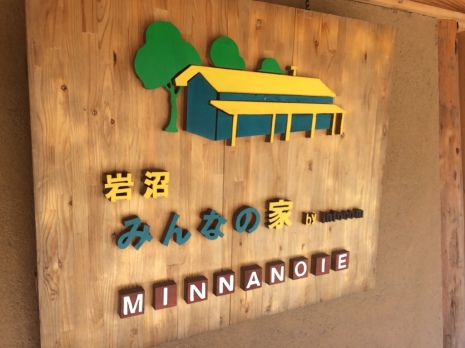 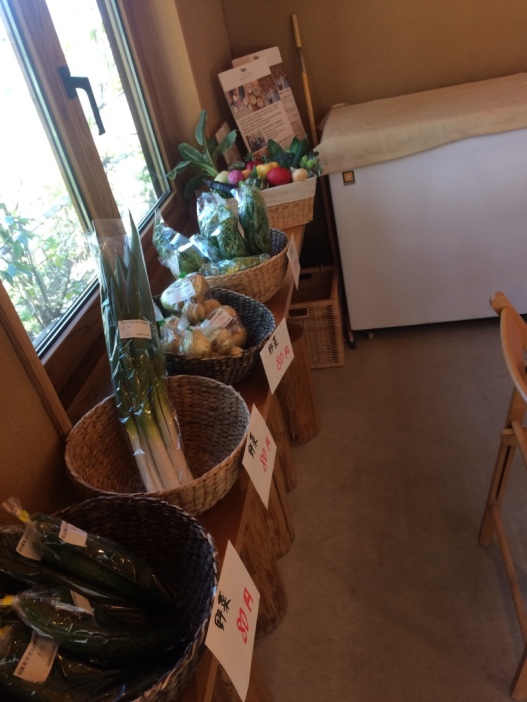 Dr Suzanne Simard gave me a vocabulary for this. The trailblazing ecologist introduced the world to the idea that forests are a kind of networked intelligence. She has taught Complex Systems at University, trying to help students understand what it means to be part of an ecosystem. She wants them to be systems thinkers, not reductionists. “Western science tears things apart. It’s a wonder we find out anything at all. We don’t look at emergence.”

An emergent property, explains the interweb, is a characteristic an entity gains when it becomes part of a bigger system. Emergent properties help living organisms better adapt to their environments and increase their chances of survival.

Complex systems – like forests, like communities – have enormous capacity to self-heal, explains Simard, because of this mysterious principle of emergence. The interactions of the parts give rise to something more than the parts – often unpredictably and wonderfully so.

Priya Parker, a professional facilitator and author of The Art of Gathering, talks about how to curate gatherings of people in such a way that something bigger can arise. For Parker, this is an art-form – a combination of hosting and facilitating that is soft-touch but strong. It’s not about the agenda, the place settings, the décor, the meal, the things we typically obsess over when planning a gathering. “We over-rely on putting meaning into things,” says Parker. “Thanksgiving is only Thanksgiving because of the turkey; a birthday party because of the cake and the candles. We’re told that we need to get ‘the things’ right.”

None of the things actually matter.

“Community is built through the creation of meaningful conversation.” Parker says the better place to start is by asking, What do you need in your life right now, that by coming together, these people might help you fulfil?

I wanted to trust in the medicine of women gathering together – so I invited people to a Cookbook Club centred around Vancouver chef David Robertson’s new cookbook Gather.

I challenged myself not to overprepare, overcater, or overstress – a serious act of will. My job, as I had set out in the invitation, and kept reminding myself, was to hold a space.

People showed up that night in waves bearing crockpots and tureens and serving dishes.Some also brought their own plates or cups, or extra soup bowls, knowing there would be 20 of us. Someone brought name tags because many of us were strangers to each other. Someone else brought little cards we could write the names of our dishes on. The system self-organized, (because Women), and I focussed my energy on holding space for this purpose – that we may feel nourished by the medicine of coming together. We followed Parker’s script, playing a game she calls 15 Toasts, that demanded everyone, at some point in the evening, interrupt the micro-conversations and share a story to the chosen theme of “a time when you felt deeply nourished.” We overcame our collective horror of public speaking, motivated, it’s true, by the penalty that the last person had to sing their toast.

Something emerged in that space that was far bigger than me and my mismatched china, an amazing cookbook or even the collection of meals laid out on every available horizontal surface.

This is science. And it’s magic. And it’s something, in these troubling days, that we can pour our trust in.

In any space where we strip off the armour and come together, with a sense of purpose, something unpredictably wonderful is able to emerge. Something that might yield the answers we won’t find alone. Something with the power to shape and heal the world.