The Passenger is still on-board, so technically I haven’t survived pregnancy yet, but 260 days into this gestation-thing, I’ve distilled it down to this: surviving pregnancy doesn’t require any more gratuitous advice from any more well-meaning self-declared (“I’ve had a baby/been pregnant/read a book, so I know all there is to know”) experts. So I’ll keep this short.

Like a snowflake/fingerprint/bundle of human cells, every pregnancy experience seems to be completely different and unique, making the single the best piece of advice I received to toss the What to Expect when You’re Expecting bible into the trash-can. Along with any expectations. The roller coaster ride begins now. (Honestly. If someone tries to give you that book, burn it. And if someone gives you a copy of Tina Cassidy’s Birth, set yourself on fire. Self-immolation is the only way to purge your mind of the images of early surgical interventions. Instead, get thee straight to Pregnant Chicken’s website.)

But, I  wouldn’t have wanted to try making it this far without 3 things:

Stretching skin itches. Coconut oil, straight from the grocery store, was this caterpillar’s saviour. (Skin is your body’s largest organ. So I don’t really want to put anything on it, that I wouldn’t eat.)

You’d think the biggest benefit of coconut oil is the chance to smell like tropical paradise in the middle of winter, but it’s actually unscented – another bonus when your sense of smell and taste goes on overdrive.

According to the Authorities of the Interwebs, there are well over 101 uses for coconut oil, beyond the edible and nutritive, including managing cradle cap and treating other tender body parts. (Guess I better get another jar.)

Something awesome happened in winter 2010 – an awesomeness that passed me entirely unnoticed until a few months ago, when the rules and regulations over who can assist with your birth suddenly became relevant to me.

Whatever journey it had taken to get there, and I imagine it was quite the ride, this has meant that my pre-natal care was covered by MSP, and that I can elect to birth in a hospital with a midwife attending, effectively enjoying the best of both worlds.

Recommended by a new mom friend who is also a public health nurse, I met with a midwife at Roots Community Midwives early in my pregnancy, with a million questions and no freaking idea what I wanted or needed. I still had questions when I left that appointment an hour later, but I had a sense of being listened to, that someone was tasked with my care who was medically trained in maternity care and whose philosophy centres around empowering women and couples as they become families and are masterful at holding space for that transformation to unfold at its natural pace.

6 months later, I pulled my partner in to an appointment. He’s the logistics guy in our relationship and had started to have a million questions that I couldn’t answer.

He’d been talking me down from the ledge for the past 180 days, and now had a chance to enjoy the same support. Leslie listened and answered all his questions. When we left he said, “Wow, it’s like there are no stupid questions, even when you’re asking something you know is dumb. They really hold space for you.” 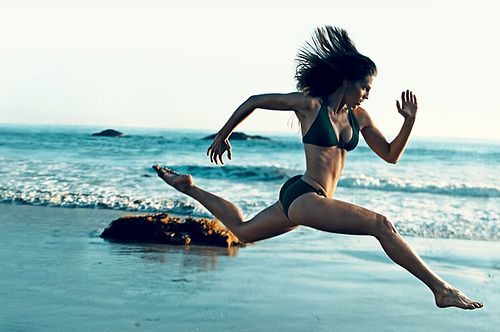 in anticipation of this:

a sense of humour is all that you can really count on.

I figure, if I can’t see the funny side of this ride, I am well and truly hooped.